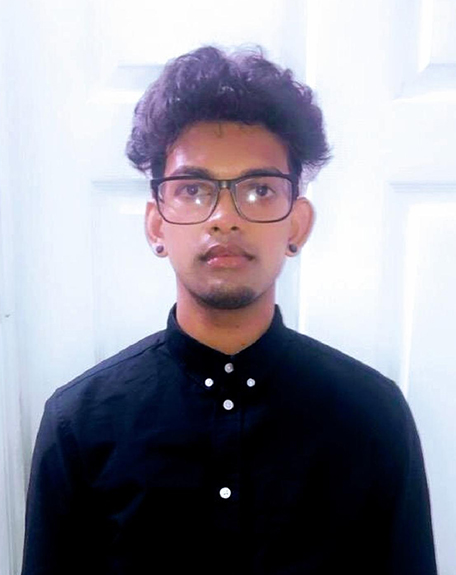 Travis Beharry is a hard-working legal analyst, who graduated John Jay College of
Criminal Justice with a 3.8 GPA. With a Bachelor's of Science degree in Police Studies and a
Minor in Law, Travis is quite effective in helping clients get out of jail and navigate courtrooms.

As a tireless advocate for equality, Travis has participated in various social justice
initiatives at John Jay College. He believes that much work must be done to fight domestic
violence, save DACA and further reform sentencing and bail guidelines. In 2018, Mr. Beharry
presented grassroot ideas for social justice initiatives at a fall showcase for John Jay Dignitaries,
which included officials from government entities. In many instances, Mr. Beharry works with
attorneys to investigate cases and uncover exculpatory evidence, which has been used to lower
people’s bail and get their cases dismissed. At Keum & Associates, PLLC, Travis's education,
skills, and work ethic will be used to help fight for your rights.