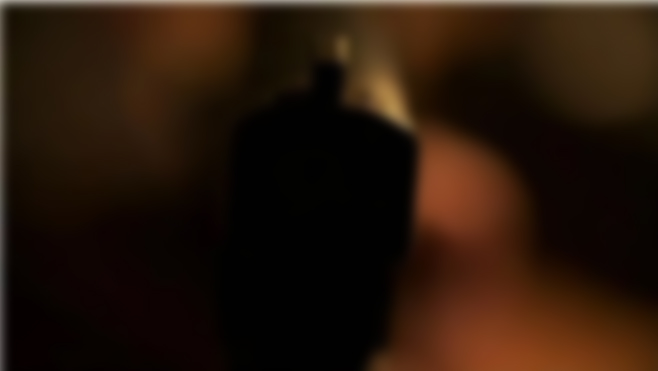 YONKERS – A wanted suspect from Stony Point led police on a high-speed chase Thursday over the Tappan Zee Bridge and ended with a collision in Yonkers, police said.

Ereidis Pena, 24, is facing several felony and misdemeanor charges after trying to evade a police warrant 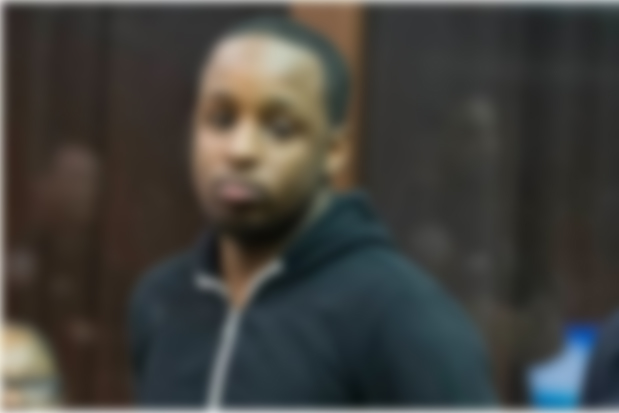 A bouncer who stared down the barrel of a gun seconds before an enraged clubgoer opened fire on a crowded Flatiron street, killing one and wounding two others, recalled the tense moment for Manhattan jurors Monday.

“I’ll kill you n—a,” accused murderer Dalone Jamison seethed after he was tossed from Motivo Oct. 12, 2015, according to emotional testimony from bouncer Kennedy Bacchus.

“He drew his gun out of his pocket. He was aiming dead at me because I could see straight down the barrel.” 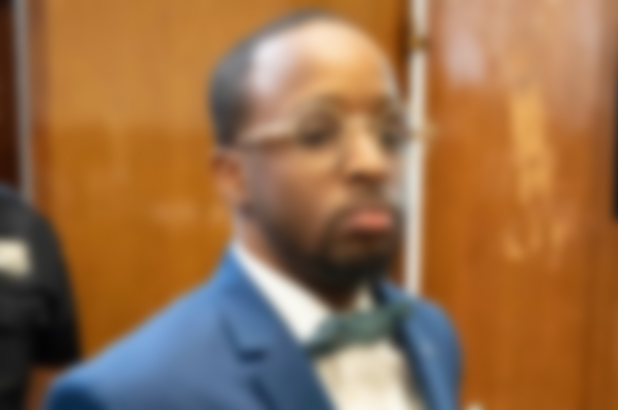 A Manhattan jury acquitted a party promoter of a top murder count Thursday for spraying the outside of a Flatiron club with bullets, killing a young mother and wounding two.

The panel, which deliberated for a little over a day, did find Dalone “Smack” Jamison guilty of manslaughter for the tragic death of Walikque Faussett in 2015. 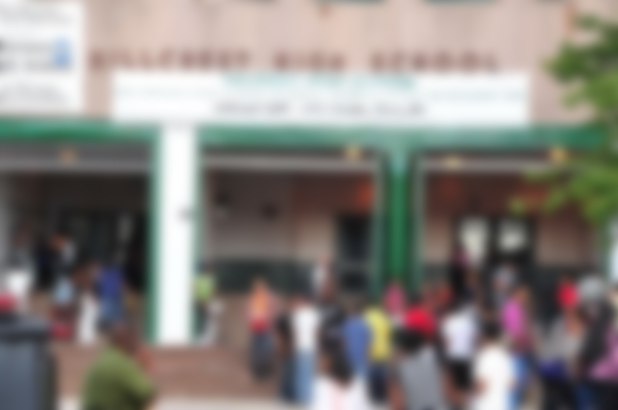 A Queens assistant principal created a sexual assembly line of teachers at his Queens high school – and rewarded conquests with professional perks, according to a shocking new $10 million lawsuit.

John Binet bedded at least four staffers at Hillcrest HS since being appointed to lead the Jamaica school’s English department in 2014, according to a Manhattan court case filed Monday. 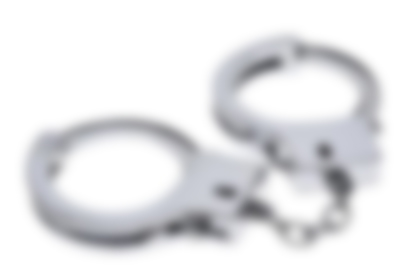 A Bloods gang member will spend a long time behind bars for the murder of a short man.

Abraham Cucuta was sentenced Tuesday to life in prison for killing a drug dealing dwarf and another man during a dice game in East Harlem.

Cucuta, 34, was busted in 2016 for gunning down diminutive Joshua Agard, 18, in a turf war nine years earlier.